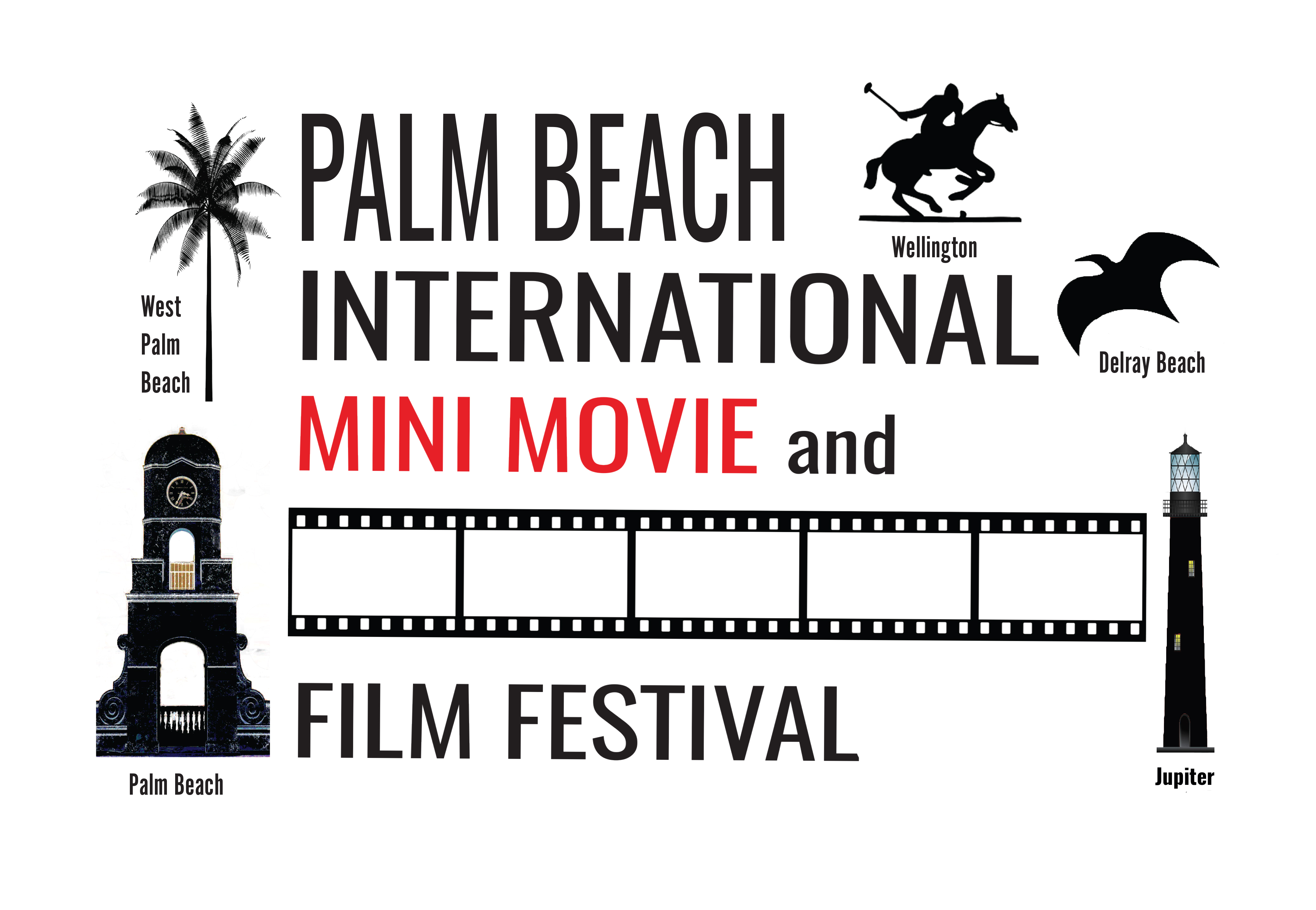 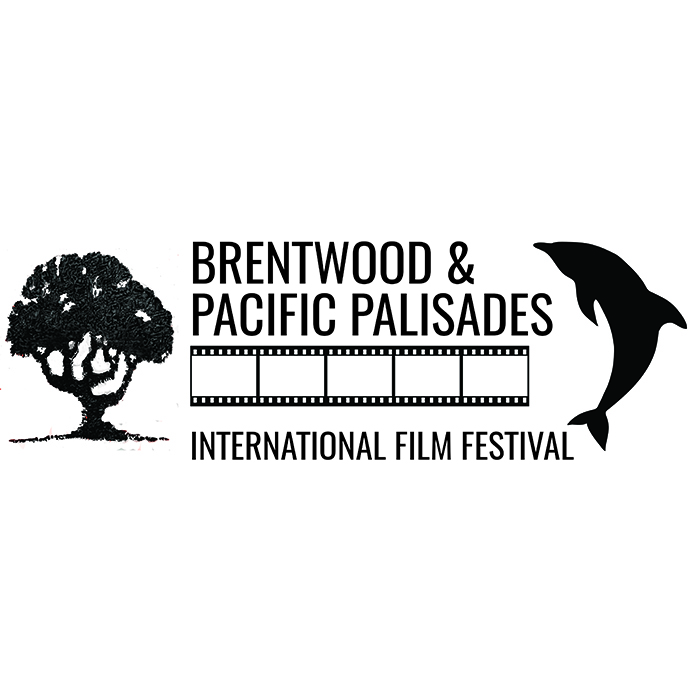 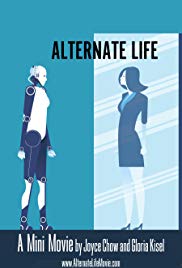 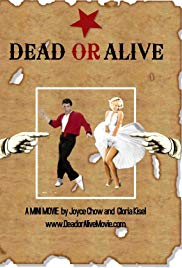 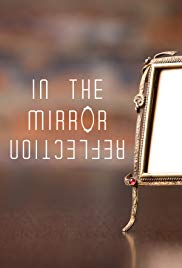 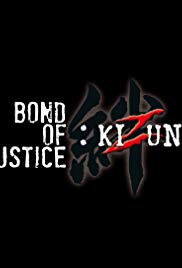 Montebubbles was inspired by a desire to help animals after Hurricane Katrina. Seeing a disconnect between what was actually happening on the ground vs. what was being reported in the media, we pivoted into what became initially recognized as one of the best blogs in the world by MSN about a pet show dog named Montebubbles transitioned into MBN Media.

In the past decade plus, our coverage has been reproduced in over 50 languages. We were one of the largest producers of 3D content in the early days. We have been in or contributed content in various outlets including Auto News, Celebrity Page, CNN iReport, CNN International, CSQ Magazine, Daily Motion, Deadline, FilmMagic, Forbes magazine, Georgetowner, Google, InStyle magaazine, MSN, PR Photos, Sony Crackle, TV Guide, Veoh, Vimeo, Yahoo! Voices, YouTube, WireImage.

Expanding beyond a news outlet, Montebubbles Entertainment evolved to develop mini movies (short films) and documentaries. We are an award winning and Oscar qualified directors and producers with numerous films each year in Cannes during the Festival de Cannes for the past 4 years.